It is with great excitement and enthusiasm that Hoop Camp has appointed Coach Tracie Martin as the Camp’s sixth Camp Director over its 45 year history.  Coach Martin is a thirty-year member of the Camp’s coaching staff, having been first hired by Camp Co-Founder and original Camp Director Fern Masse thirty years ago.  During Coach Martin’s long-tenure on our coaching staff, she has served in a number of leadership positions.  Last summer, Coach Martin was appointed Girls Head Counselor by first-year Executive Director Craig Belanger.  “Tracie’s knowledge of the game, understanding of the Camp’s purpose and mission, and commitment to our campers rivals anyone.  She has been a long-time colleague, friend, and mentor, and working with people of her caliber is one of the reasons I returned to the Camp last summer after a decade-plus absence.  I look forward to working with Tracie in her expanded leadership capacity,” read the statement from the executive director announcing Coach Martin’s appointment.

The appointment marks a promotion after a one-year vacancy, as previous camp director, Coach Jim Ford, became the Camp’s Basketball Director in 2014.  Coach Martin will oversee all aspects of Camp Life, and the Camp will be announcing a replacement for Coach Martin as Girls Head Counselor for Summer 2015.  Coach Martin will oversee her previous position as well as the Camp’s waterfront and health care programs, and camp registration.  And she will continue to serve as part of the Executive Director’s senior staff along with the Camp’s Basketball Director and Head Counselor.

Beyond her thirty-years of service to Hoop Basketball Camp, Coach Martin brings decades of Maine High School basketball experience.  She is an educator, has served in school administrative positions, and in addition to her one hundred plus varsity wins as a head coach, she is well-known and admired as one of the top basketball referees in the state of Maine.  Hoop Camp and its campers will be well-served and benefit from Coach Martin’s experience, dedication, and passion for the game.  Her previous Camp roles have included Girls Basketball Director, Girls Head Counselor, Associate Camp Director/Head Counselor, and acting Camp Director.  Coach Martin follows Jim Ford, James Libby, Steven Williams, Keith Dickson, and Fern Masse as camp directors in Hoop Basketball Camp’s 45 year history. 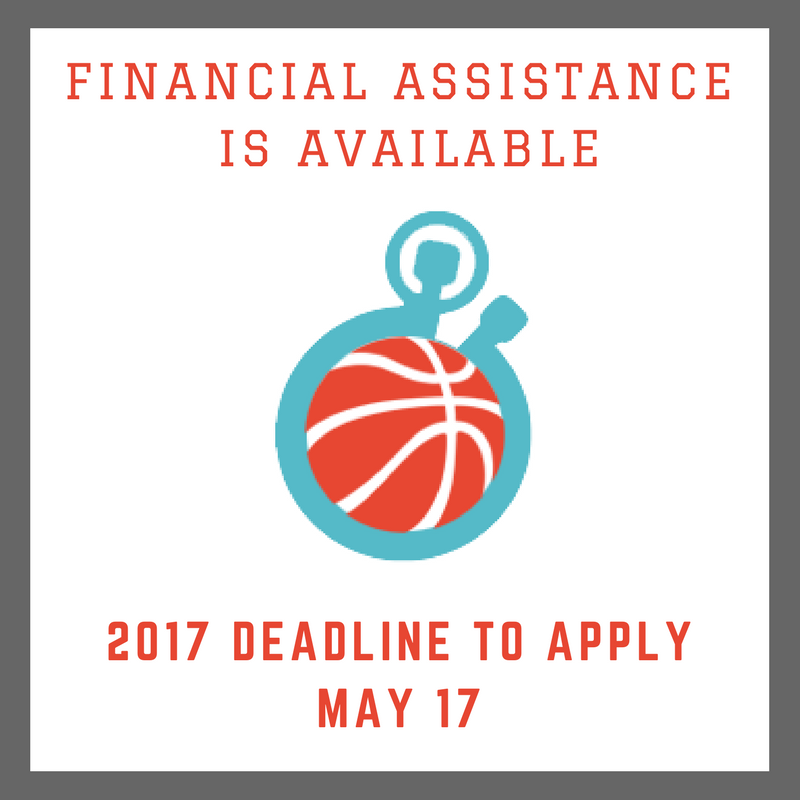